Welcome to MVL Stockbrokers Ltd.  We have three decades of expertise on the Jamaica Stock Exchange.

Home News Revenues Up for April to September

Revenues Up for April to September
October 9, 2020by mvlwebboss 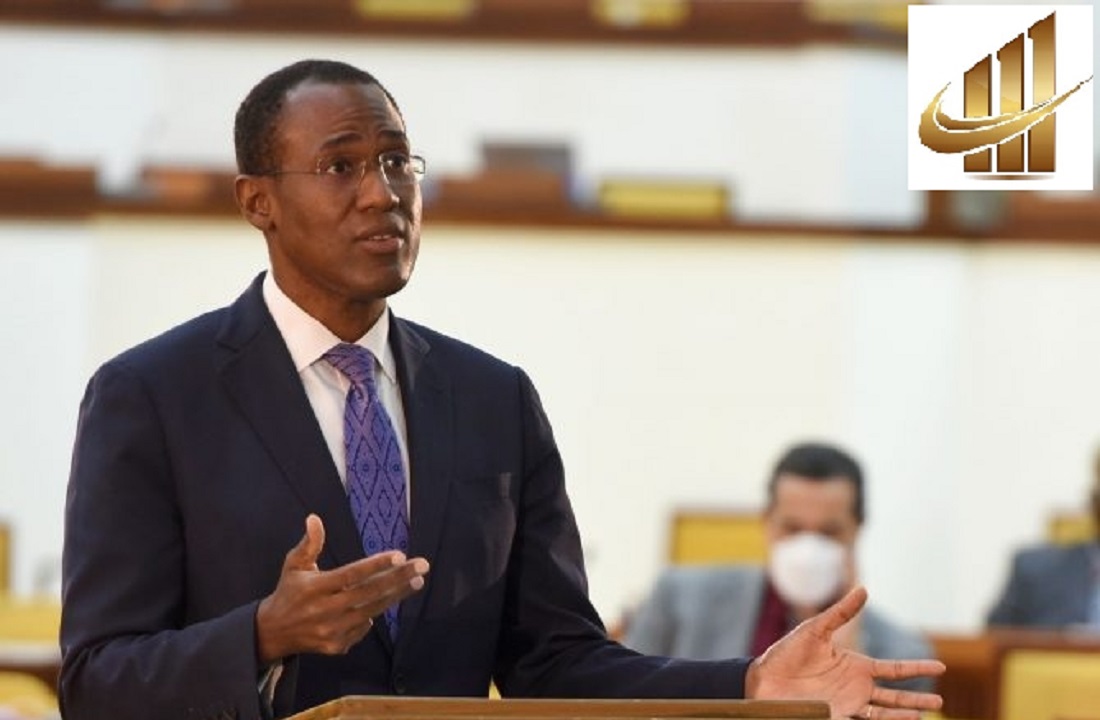 Minister of Finance and the Public Service, Dr. the Hon. Nigel Clarke, says preliminary numbers for the six-month period ending September 30 show that overall revenues were $8 billion or three per cent higher than budgeted in the First Supplementary Estimates.

The figures, however, were 18.8 per cent lower than for the corresponding six months of last year.

Dr. Clarke was tabling the Second Supplementary Estimates of Expenditure for 2020/21 during Tuesday’s (October 6) meeting of the House of Representatives held at the Jamaica Conference Centre, downtown Kingston.

Dr. Clarke informed that preliminary data show that the Income and Profits subcomponent was ahead of budget by eight per cent and behind last year by approximately five per cent.

In addition, Corporate taxation and Pay As You Earn (PAYE) performed ahead of budget by 16 per cent and eight per cent, respectively.

“In fact, PAYE for the first six months of this financial year was ahead of PAYE returns for the corresponding period of last year by three per cent. For the six months, preliminary figures indicate that Production and Consumption taxes were also up by seven per cent versus budget, but 14 per cent lower than last year,” Dr. Clarke told the House.

Also, revenue from International Trade taxes was lower than budgeted by three per cent and lower than last year by 32 per cent over the comparable period.

In addition, consistent with the dramatic reduction in passenger flight arrivals, Travel Tax receipts were down by $9.5 billion or 80 per cent on last year. 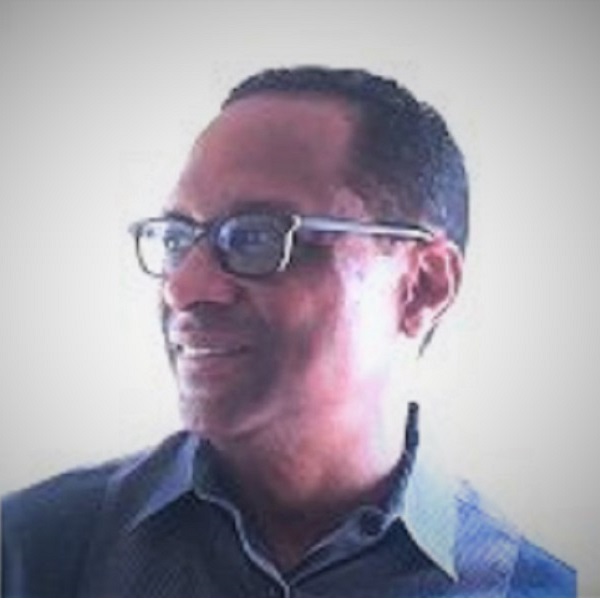 My firm has been greatly helped by the excellent work from MVL Stockbrokers, you won’t be disappointed.

View the daily market summary on the Jamaica Stock Exchange, and download the PDF report.